The story of Zenkaiger will feature the hero ZenKaiser and his four robot followers uniting against a foe determined to erase all parallel worlds. The unique Sentai Gear will concentrate the powers of past Sentai to aid in combat and further transformations.

An official cast reveal for Kikai Sentai Zenkaiger is currently scheduled for January 15 2021! The series itself will begin on March 7 2021!

Stay tuned to TokuNation for this new chapter in Super Sentai history! 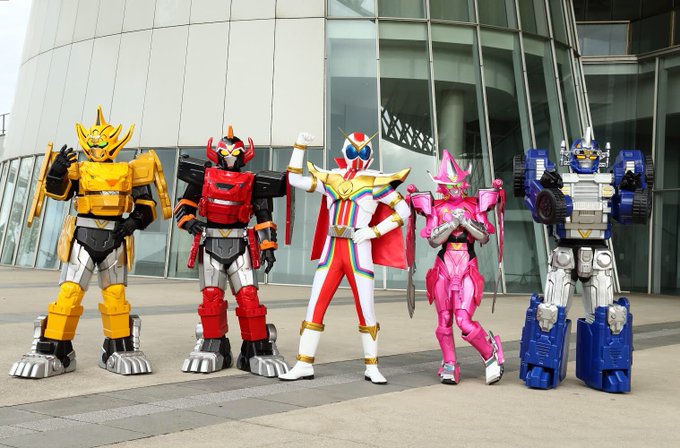