Kamen Rider Saber (仮面ライダー聖刃［セイバー］ Kamen Raidā Seibā) is a Japanese tokusatsu drama in Toei Company's Kamen Rider Series. It is the second series to debut during the Reiwa period and the thirty-first overall. The series will premiere on September 6, 2020, joining Mashin Sentai KiramagerIcon-crosswiki in the Super Hero Time line-up after the finale of Kamen Rider Zero-One.

Long ago, a sect of swordsmen known as the Sword of Logos protected the Book of Ancients, a powerful tome of history that contains everything known to man; myths, creatures, stories, science, technology, and the evolution of human civilization. However thousands of years ago, a traitor working for the Megiddo tried to steal it for himself. As a result, the Book vanished and each of its pages scattered across the world.

Fast-forward to present day, young novelist Touma Kamiyama has been having dreams of another dimension where he witnessed swordsmen and monsters coming out of a storybook, and a "mysterious girl" calling for help. Recalling the dream sends chills down his spine, not knowing anything at all. One day, a strange phenomenon occurred without notice; a part of the city had disappeared. As people's loved ones disappear one after another, it sends the entire nation into chaos.

The vanished part of the city appeared in an alternate dimension, called Wonder World, an endless dimension as big as pages from a book. The dimension is home to magical creatures that attack without hesitation, sending the people in fear and confusion. As Touma and Mei are caught in this phenomenon, the attack reminds Touma of his dream as he is attacked by a mysterious monster.

"I will definitely bring the city back to the original world!"

As if it was responding to his very will, Touma harnesses the power of the red Dragon as it merges into his body, turning him into the Swordsman of Fire. The battle between the real world and Wonder World has an ending, and only Touma can write it as the fate of the world falls into his hands. 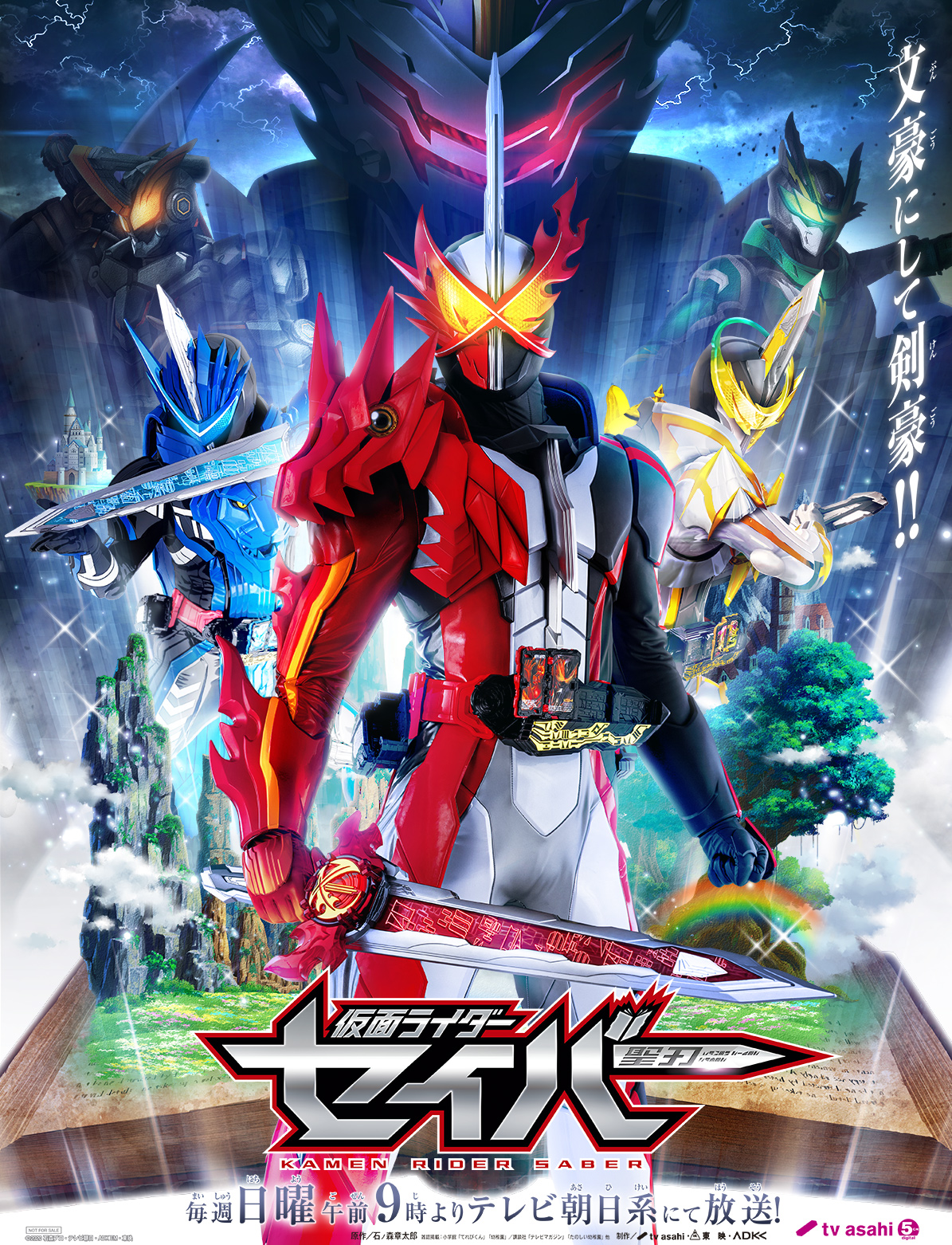 What do you think about the next Kamen Rider series? Comment below.